The Psalm 83 Revealing: Coincidence or Providence? 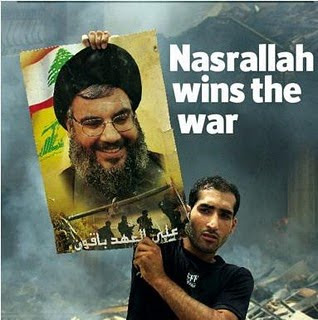 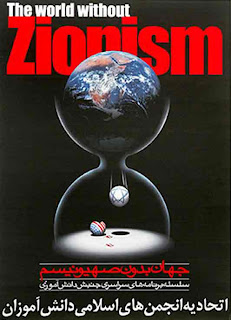 9 March 2010: Todays Jerusalem Post reports on the Pastor John Hagee-chaired Christians United for Israel meeting held Monday night at the Jerusalem Convention Center. Here is the critically most important thing PM Netanyahu said at the meeting. I seriously doubt, although I would love to be incorrect, that the lamestream media in the US, including FoxNews will report this:

“Time after time, through thick and thin, you have stood shoulder-to-shoulder with our state. Today that friendship is more important than ever, because Israel faces unprecedented challenges to its security. There is no greater threat to mankind than a radical Islamic regime gaining nuclear weapons. If Iran develops nuclear weapons, the world would never be the same. Remember that for the tyrants in Iran, Israel is only the little Satan. Their real target is America."

This has been absolutely true since day one of the current Iranian regime. In visual form the above statement was first made with this image several years ago. Notice carefully which orb is broken first in the image above. The United States of America's current president has as his primary concern a dead-on-arrival socialist healthcare plan. Obviously, somewhere down near the bottom of his priorities list is this very real threat.
Posted by Sean Osborne at 8:09 AM 9 comments: