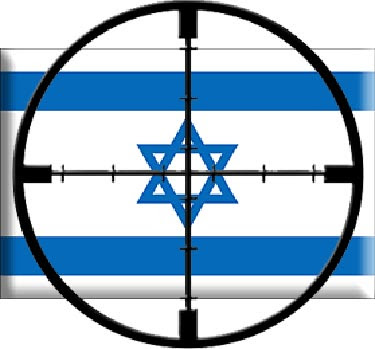 16 November 2010: The title of this article is the verbal response made by an Irish columnist after hearing a debate presented two weeks ago by Cambridge Union law student Gabriel Latner. Here, in full, is Gabriel Latner's speech, wherein he conclusively proves beyond any doubt that the State of Israel is "a rogue state."
Enjoy!